by American Democracy Project on September 27, 2013

We didn’t post last week (sigh…) because ADP National Manager Jen Domagal-Goldman and I were at the 2013 National Conference on Citizenship at the United States Institute of Peace. 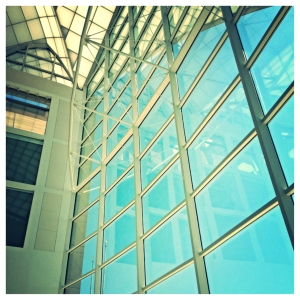 We were here: the United States Institute of Peace

So, this Friday, we are bringing you a couple pics and some of our favorite/thought-provoking tweets from the event. For more on what went down, discover #NCoC on Twitter. 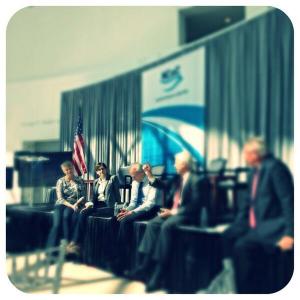 Some of the tweets/conversation-starters we favorited: 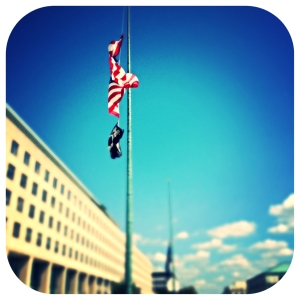 The flag at half-mast outside of the State Department as a show of respect for the victims of Navy Yard; NCoC also opened both days of the event with a moment of silence