by American Democracy Project on October 5, 2017 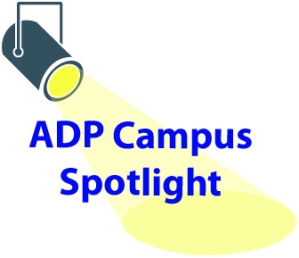 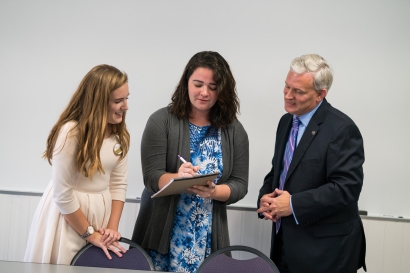 JMU has played an increasingly prominent role in our American Democracy Project and is being awarded one of AASCU’s three inaugural Civic Learning and Community Engagement Awards this fall. We look forward to continued collaborations with JMU and its new Center.

JMU and the new James Madison Center for Civic Engagement truly are Madison’s legacy. He was an ardent advocate for higher education and wrote in an 1822 letter, “Learned institutions throw that light over the public mind which is the best security against crafty and dangerous encroachments on the public liberty….What spectacle can be more edifying or more seasonable than that of liberty and learning, each leaning on the other for their mutual and surest support.”

Liberty and learning do indeed go hand-in-hand and we at ADP look forward to watching both flourish at JMU.